An attractive logo is the basis of advertising 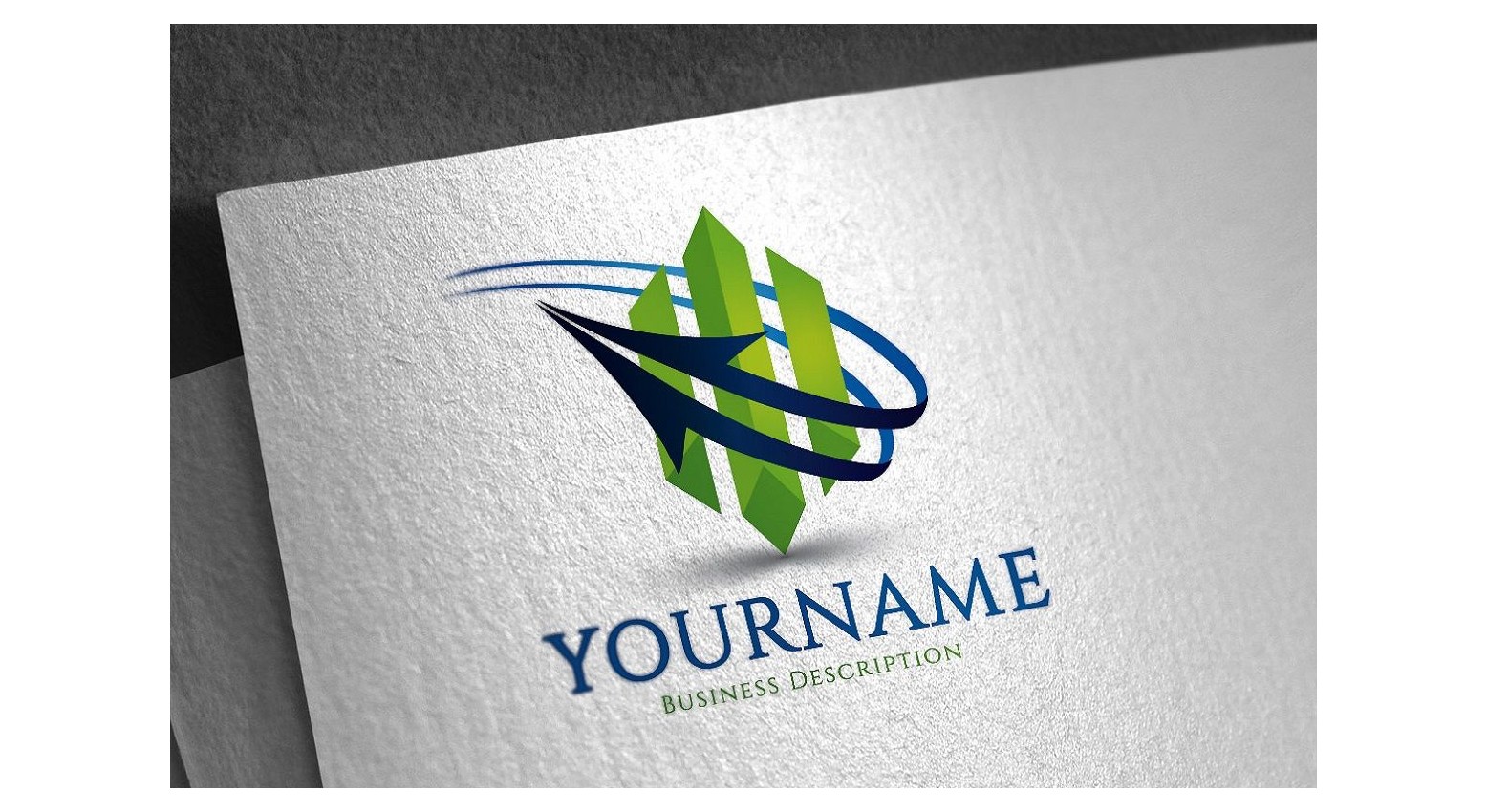 The effectiveness of advertising depends to a large extent on which or if the brand is associated. Therefore, it is worth investing in a professionally made logo. The logo is not just a small graphic, it's a kind of business card. If the logo is to fulfill its function, it should be as simple as possible and easy to remember. The logo is an element of advertising that is supposed to primarily affect the recipient's subconscious.

What should a good logo be, if it is to be effective advertising for a given company? Above all, one of a kind! The logo should be unique. Absolutely cannot be similar to other graphics of this type. The next issue is the graphics style - it should fit the brand's philosophy. An example is Swoosh, a timeless Nike logo that, despite its simplicity, expresses dynamism.

Basically, the logo should be as simple as possible. You definitely have to give up any small details that only disturb the reception of the symbol. A simple logo design is not only universal but also timeless. This is important. That is why it is worth already at the design stage of the logo to consider whether it will be just as valuable in terms of image and communication, for example in twenty years. Examples of logos that have long been largely unchanged are the symbols of brands such as Nike, Coca-Cola, McDonald's, Mercedes, Chanel, etc.

Based on the examples mentioned, we can conclude that the trademark should be simple and legible. This means that in a certain way you need to narrow down the number of messages of a given logo. And what is the question of changing the logo over time? An example of a graphic that has undergone some changes is the famous Coca-Cola logo. Initially, the logo was made only by an inscription in printed letters. In 1990, the typeface was changed. Over time, more changes were introduced, but they were so small that it never caused a problem with identifying the product marked with the logo. Deciding on a simple logo, devoid of decorative elements and numerous small details, we can count on the fact that possible future interference in the logo will not affect its transmission and timeliness.

Already at the design stage of the logo, attention should be paid to how it will be presented after printing. For advertising purposes, the logo is printed in various formats - it should look the same on a small format as well as on a billboard. The logo should also look good in a one-colour version, including black on a light background.

All fields are required


Deprecated: Directive 'allow_url_include' is deprecated in Unknown on line 0